Are you searching for the proper WAEC or JAMB subjects combination for Theatre And Film Studies? We have all the admission requirements for the course. In addition to the aforementioned, we also listed the names of all the Universities in Nigeria where you can study theatre and film studies plus their special considerations and remarks.

As a matter of fact, we covered both the UTME and Direct Entry admission requirements for theatre and film studies. We, therefore, suggest that both UTME/DE candidates should pay attention to this page to understand the prerequisites that will enable them to seamlessly carry out their registration and successfully apply for admission.

The O’Level subjects you choose during your SSCE play a vital role in deciding whether you are qualified to study a particular course or not. To study Theatre And Film Studies, you are required to have at least five (5) SSCE credit passes which must include:

i). UNN requires at least five (5) ‘O’ level credit passes in subjects which must include Literature-in-English, English language, one (1) Science subject, and two (2) arts subjects. 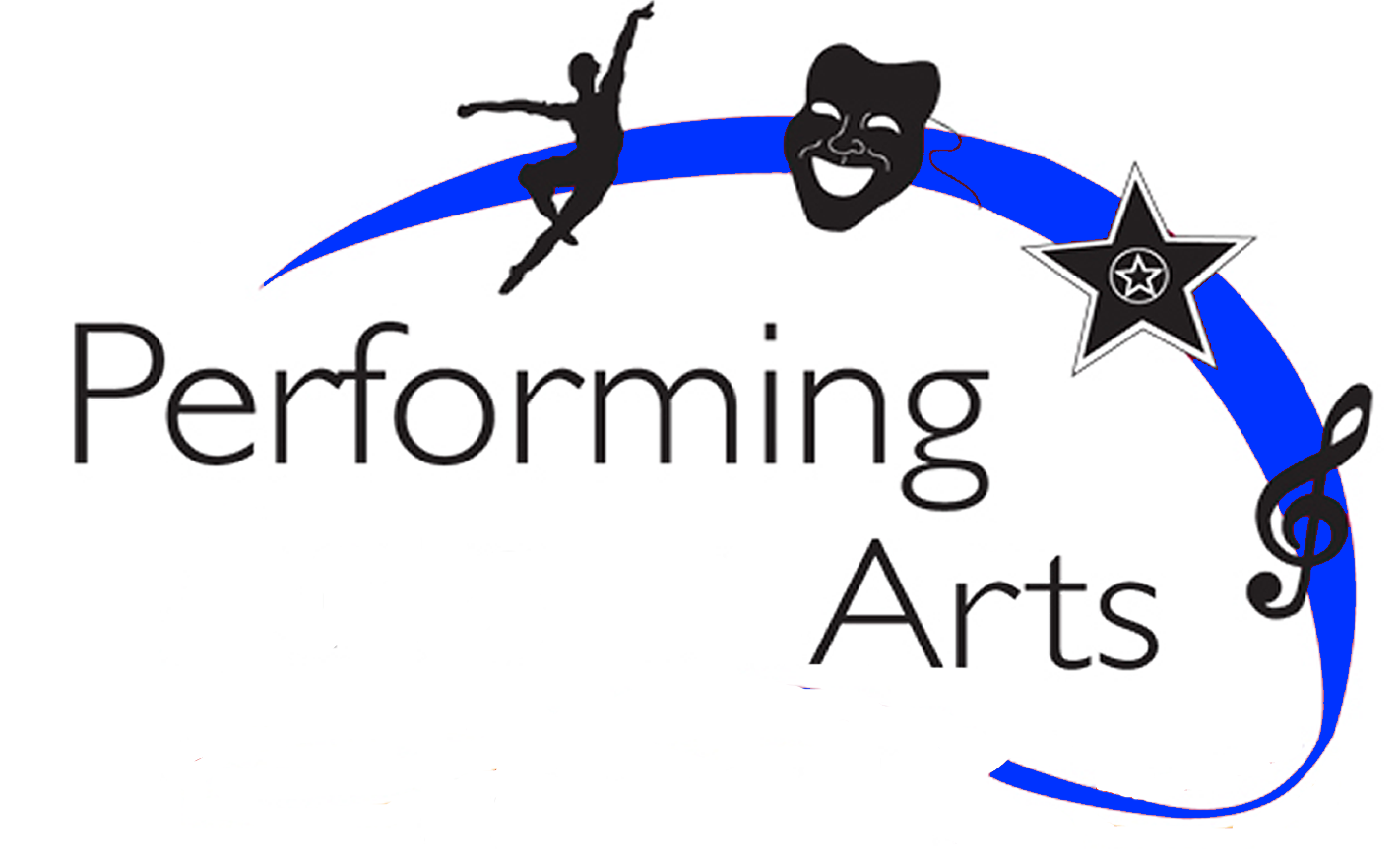 UTME candidates should be informed that English Language is Compulsory for Theatre And Film Studies. The other three (3) subjects that you will meet include:

i). UNN requires Literature-in-English and two (2) subjects from either Social Sciences or Arts.

Direct Entry candidates who don’t intend to use UTME should ensure they meet the Direct Entry admission requirements to study Theatre And Film Studies below:

1). UNN accepts the following:
1a). NCE/ND either in Theatre Arts or ‘A’ level pass in Literature in English or any other relevant subjects.
1b). ND in Mass Communication, Electrical/Elect. Engineering, Fine and Applied Arts, Music, Management, and other relevant subjects in addition to the UTME requirements.

iv). UNIJOS accepts the certificate in Theater Arts, Drama, Music, and Mass Communication. ‘A’ level passes to include Literature in English, English Language in addition to the UTME requirements.

If you have been searching for places you can work with a degree in Theatre And Film Studies, then you can find them below.

We hope this page was able to provide you with the answer to the question that has made land here. Should in case you still have any questions you want us to clear up for you,  feel free to share them via the comment section.