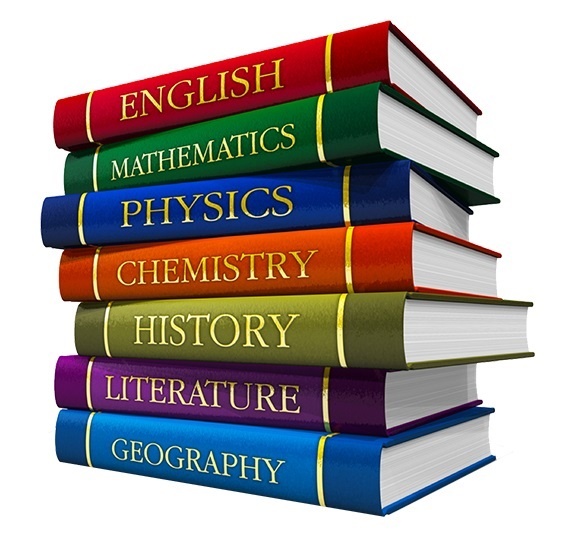 Here’s the JAMB brochure for Education and Yoruba which is under the faculty of Education. It includes the accurate UTME subject combination needed to apply for the course. It also includes the O’level subjects and requirements for UTME candidates.

Meanwhile, other A’level, ND, HND, NCE, etc requirements will also be listed for Direct Entry candidates in addition to other general information that is required for you to successfully apply for the course. In addition to the aforementioned, we are also going to feature a list of all the Nigerian Universities offering the course as well as their special consideration (waiver).

NOTE: This information was drawn from the Official JAMB brochure.

1). Yoruba.
2). English Language.
3). Mathematics.
4). And any two (2) of the following: History or Government, Literature in English, Igbo, French, Economics, IRS, Arabic, and CRS.

1). UNILAG and LASU require a credit pass Mathematics.
2). UNILAG requires at least five (5) credit passes which must include Yoruba, English, Mathematics, and any two (2) of Economics, French, History or Government, Literature in English, Igbo, IRS, Arabic, and CRS.
3). TASUED requires Five ‘O’ level credits at one sitting or six ‘O’ level credits at two sittings and it must include English Language and any other Arts or Social Science subjects.

Please candidates should be informed that English Language is a compulsory subject for all courses. Meanwhile, the other three (3) subjects required to study Education and Yoruba which happens to be under the Faculty of Education include the following:

1). LASU accepts Government but does not accept Physics.

If you don’t want to apply to study Education and Yoruba through UTME, then you have to ensure that you fulfill the Direct Entry admission requirements outlined below. You require the following:

3). TASUED accepts at least two (5) ‘A’ level passes or NCE Merit to include Yoruba and another Arts or Social Science subject.

4). UNILAG accepts the following:
a). Very good passes in three (3) JUPEB subjects which must include: Yoruba and any two (2) of French, Government, Lit-in English, History, Geography, and CRS/IRS.
b). Two (2) ‘A’ Level passes in Yoruba, and any one of English, Igbo, French, CRS/IRS, History, or Arabic.
c). NCE: Yoruba and any other two (2) Arts subjects.
d). Candidates in addition to the above mention must also satisfy the O/Level requirements.

Career Opportunities For Those With A Degree In Education and Yoruba