WAEC and JAMB Subject Combination for Education and Political Science 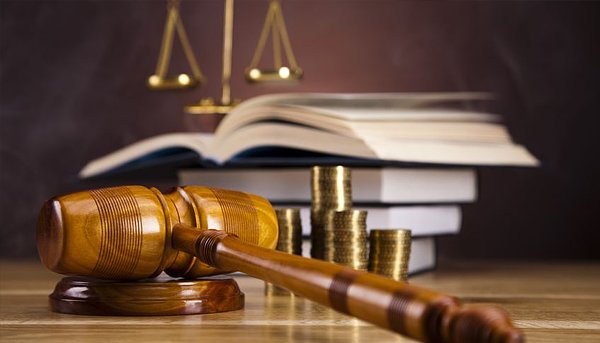 One of the elements that partake in deciding if you are qualified to study Education and Political Science is your O’Level subjects and SSCE result. You are required to have not less than five (5) O’level credit passes in the required subjects listed below.

2). UNIOSUN requires SSCE or its equivalents with credit level passes in five (5) subjects including Mathematics and English Language to form the core subjects, with credit in 3 other relevant Social Science or Art subjects at not more than two sittings. The candidate must earn an acceptable score in the UTME

4). UNICAL, UNIOSUN, and IAUED don’t accept History instead of Government.

8). ABSU requires 5 SSCE credit passes to include History or Government, English Language and any three (3) subjects, and at least a pass in Mathematics.

11). UNIPORT requires one of Geography/Physics, Commerce, and Economics.

To be sincere knowing the proper subjects is not all that is required, you also need to reach the JAMB cut-off mark for Education and Political Science which is 180 for Universities.

There are three (3) compulsory subjects that you will meet in the JAMB UTME examination. Below is the JAMB Subject combination for Education and Political Science:

2).  And 2 other Arts or Social Science subjects.

1). DELSU accepts History/Government and any two (2) other Social Science/Arts/Science subjects.

2). IAUED requires Government and any other two (2) Social Science or Arts subjects.

3). UNIBEN accepts one Social Science subject and any other subject.

4). OAU requires Government and any two (2) of Mathematics, Geography/Physics, and Economics.

If you don’t intend to gain admission using UTME, then you have to ensure that you satisfy the following Direct Entry Requirements for Education and Political Science which is below:

1). UNIUYO and UNIPORT – No Direct Entry.

3). DELSU accepts merit in two (2) teaching subjects at NCE one of which must be Government / Political Science.

4). TASUED accepts THREE (3) ‘A’ level passes/NCE Credit/Merit to include History or Government. HND/ND with upper credit in Public Administration or Local Government.

8). UNICAL and UNIUYO accept NCE merit and above in Government or Political Science in addition to UTME requirements.

9). UNIOSUN accepts two (2) ‘A’ level credit passes including Government and 1 other Art or Social Science subject or NCE and approved equivalents in relevant subjects with at least lower credit may be considered.

11). BIU requires a minimum of two relevant subjects passed at GCE Advanced level plus O’level requirements specified or NCE (3 merits) in the relevant field not below credit level is required.

13). UNIBEN requires:
2/3 NCE merit passes which will include History/Government in addition to 3/2 O/Level passes which include Mathematics and English Language at one sitting.