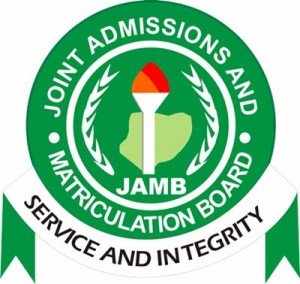 If you have been in search of the available JAMB offices in Lagos state in areas like Ikoyi, Ikeja, Surulere and others, then search no more because this article will help you to locate them.

Find the location of Jamb office in Ikeja, Ikoyi, Surulere and other locations in Lagos State below.

How many JAMB Offices are in Lagos State?

Lagos state has one JAMB Head Office according to the Joint Admission and Matriculation Board (JAMB) Publication.

You should also know that JAMB sub-offices and CBT centres are always there at all locations in Lagos to assist candidates.

Also, these centres can also be able to take care of most of all the JAMB  related problems you may want to resolve.

Is JAMB Office in Lagos Open?

In other words, only during scheduled meetings or urgent matters can be attended to during the weekend or during public holidays.

Directions to the JAMB Office in Lagos?

Below is a well-described address, location and direction to the main JAMB state office in Lagos state.

Lagos State JAMB Annex Office/JAMB National Headquarters is located at Ikoyi Lagos State. Below are directions and sub-offices at other locations in Lagos State.

JAMB Offices at other locations in Lagos

If you are in search of other CBT centres offices or JAMB sub-offices in these places below in  Lagos:

You can also visit the official JAMB offices page for more detailed information and locations.