Admission Requirements for Education and French – Under Education 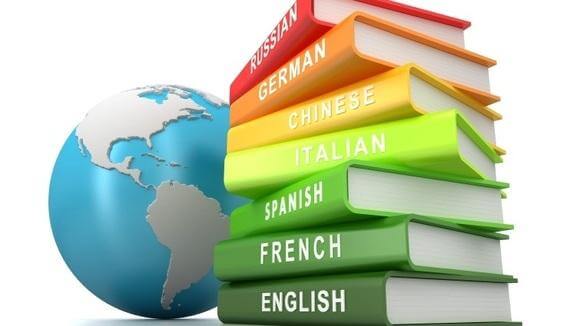 On this page, you will find the UTME and direct entry admission requirements, and the right O’Level and JAMB subject combination for education and french. You will also find Waivers (special considerations) and a list of Universities offering the course. You will also find all the answers as pertain to gaining admission to any of the Nigerian Universities listed below.

To easily gain admission into any of the Nigerian Universities listed on this page, carefully read through this page. This is because the prerequisites you will find on this page will provide you with the proper knowledge to easily gain admission to study education and french in any of the Universities that will be listed below, provided you meet their requirements. Below are all the admission requirements alongside the proper subject combination.

If you are a UTME candidate, please be informed that English Language is one of the inevitable subjects in your JAMB UTME examination. You are also expected to see three (3) compulsory subjects in your JAMB UTME examination that is required for this course. Below is the JAMB subject combination for Education and French which happens to be under the faculty of Education.

2). DELSU requires one Arts subject and any other two (2) subjects.

NOTE: Be informed that the subject combination is not limited to only WAEC. It includes NECO, GCE, and their equivalent.

3). UNIBEN requires other subjects to be taken from Government/History, Christian Religious Studies, Fine Arts, English Language, and Literature in English.

6). IAUE accepts five (5) ‘O’ Level credit passes which must include Mathematics, English Language, and any other three (3) Social Science or Arts subjects.

9). UNIPORT accepts a credit pass in Literature in English.

10). DELSU also accepts GCE ‘O’ Level credit passes in five (5) subjects which must include Literature, French, and English Language, and any other two (2) subjects.

14). OAU requires an ‘O’ Level credit passes or TC merit/credit in five (5) subjects which must include French and English Language.

5). UNIBEN accepts:
i). Two (2) or three (3) ‘O’ Level credit passes which should also include English Language and others from Religious Studies, Literature in English, French, Fine Arts, Government/History in addition to three (3) or two (2) NCE merit which must include French.
ii).  Two (2) ‘A’ Level passes in relevant subjects in addition to the UTME requirements.

6). TASUED accepts two (2) NCE merit/’A’ Level passes in French and any other subject in Social Science and Arts subjects or the equivalent of ‘A’ Level ND in French. Also, Diploma de 1’Alliance Fransaise 2e degree. Students must pass French before graduation.

8). UMYU requires two (2) ‘A’ Level passes in the subject of specialization and any other Arts subject. They also accept NCE credit in French.